TREEspan File System (TSFS) is designed to function equally well on managed Flash such as SD Card and eMMC as well as unmanaged Flash such as NOR and NAND Flash. When running on bare NOR or NAND flash TSFS doesn’t require a separate flash translation layer. Through various configurations available to the user, TSFS can be adapted to many different types of media and workloads.

TSFS can leverage the inherently high random read performance of NOR Flash to improve read intensive applications. Moreover TSFS’s low write amplification gives it an edge over competing options that relies on a separate FTL for flash management.

Highlights of TSFS on NOR Flash: 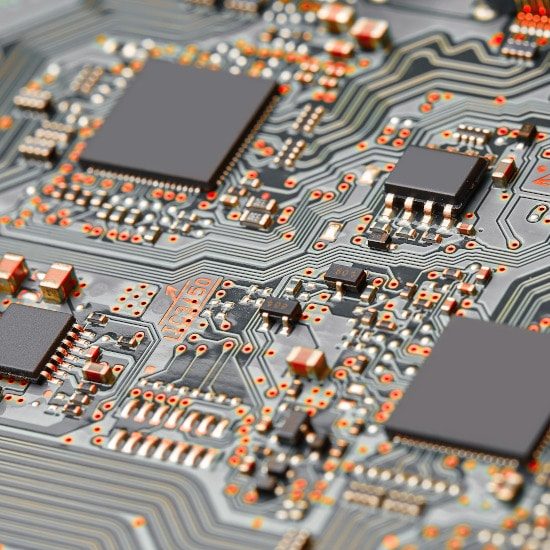 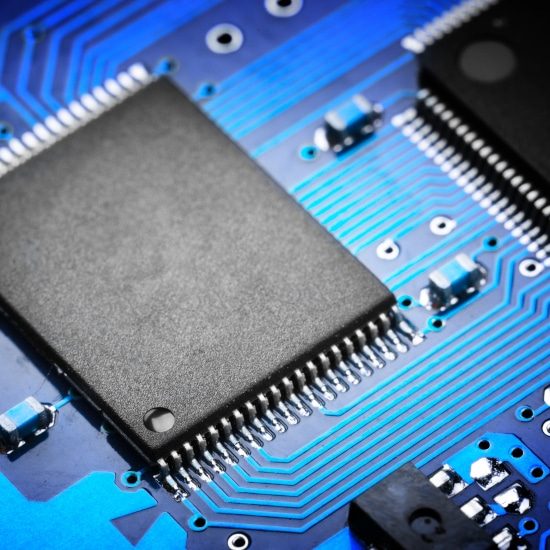 Highlights of TSFS on NAND Flash:

TSFS can be used on managed Flash devices such SD Cards and eMMC. On those devices TSFS can be configured in various to adapt to the unique performance profile of SD and eMMC devices.

Highlights of TSFS on SD and eMMC: 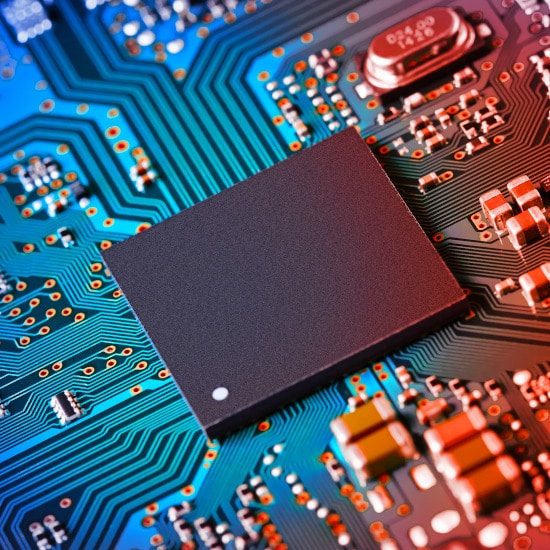 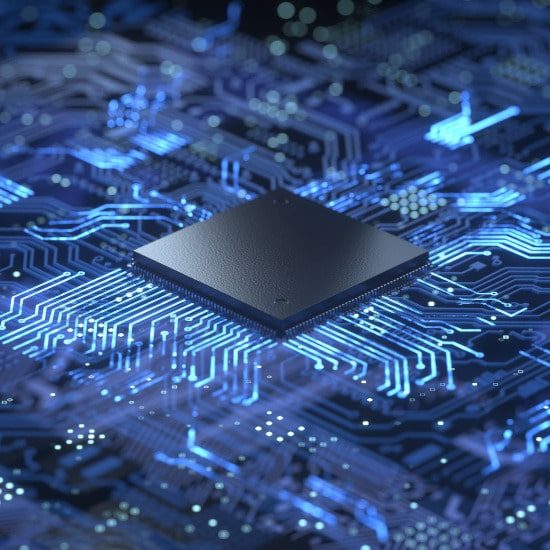 TSFS can be used to leverage those technologies by providing an efficient fail-safe file system tailored to the performance profile and features of the latest non-volatile technologies.

Do not hesitate to contact us to discuss your next project.

Contact Us
JBLopen.com uses cookies to ensure that we give you the best experience on our website. By continuing to use this site you agree to the use of cookies.Ok